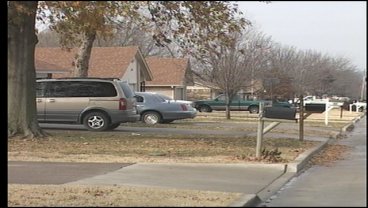 ARDMORE, OK--A warning for Ardmore residents--police say they have seen an increase in burglaries in the area recently.

Thieves seem to be targeting cars.

Over the past week, there have been about ten auto burglaries in the northwest and southwest areas of the city.

Some of the items taken include electronics, purses, and even firearms.

"We want to remind you that, if you have those types of things in your car, be sure and take them out when you leave. Lock your car if you have expensive items such as computers, cell phones, lock them in your trunk. Don't leave stuff laying out in the open and your car unlocked," said Captain Eric Hamblin with the Ardmore Police Department.

The investigation is ongoing and police believe others may be involved.