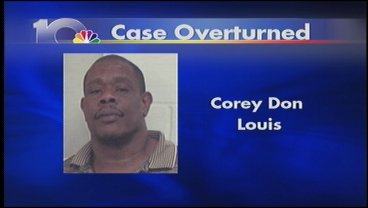 FANNIN COUNTY, TX -- A capital murder conviction for a Bonham man is overturned.

In 2009, Corey Don Louis was convicted of beating his two-year-old son to death, but this week the Sixth Appellate District Court of Texas reversed the conviction and sent the case to Fannin County for consideration of lesser charges.

Fannin County District Attorney, Richard Glaser, says he is disappointed with the court's decision, but that he will continue to pursue charges against Louis and he fully supports the conviction.

Glaser says he will ask to have the case reviewed by the Court of Criminal Appeals.