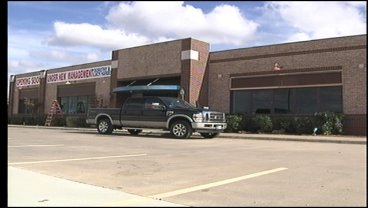 DENISON, TX -- Moore big news about big changes to an old vacant building that some have considered an eye sore.  But, it's about to get a makeover.

KTEN News learned Tuesday that local entrepreneur Lacy Harber and his wife Dorothy bought the old "Rig One" restaurant on Hwy 75 at the Morton St. exit.  Several other restaurants have operated there over the years.  Most recently it was Garcia's.  They're still working out the details about what the restaurant will be called and what kind of food it will serve.  If all goes according to plan it could open sometime in the next couple of months.