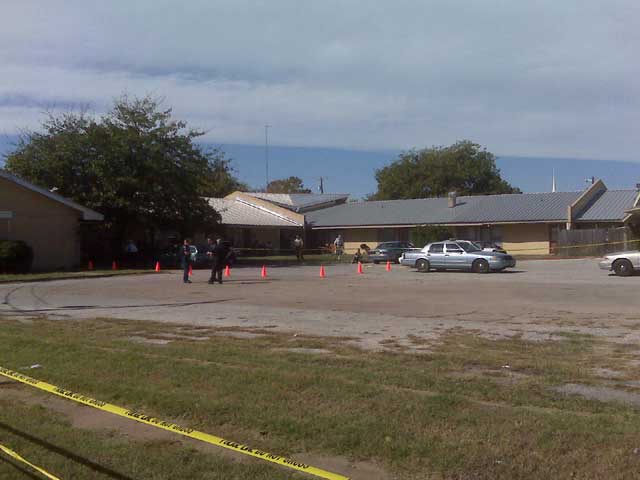 SHERMAN, TX - An update on the triple-shooting Monday. Officials have confirmed it was a murder-suicide.