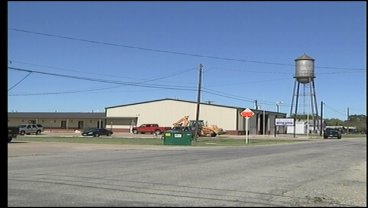 GUNTER, TX -- Plans continue to move forward for a proposed Grayson County tollroad.  Next month, state and local transportation officials will hold a public hearing to discuss the future extension of the Dallas North tollway from FM 121 west of Gunter to north of Denison.

The plan right now calls for the tollway to connect with Hwy 75 near Hwy 84.  L.D. Byrd, with the Gunter EDC said, "The improvement of 289 is going to help immensely which is going to happen a lot faster than the tollway.  But right now people are looking at both of those routes.  And both of them are going to come right through Gunter."  A public meeting will take place for the proposed Grayson County tollway on Thursday, November 18th.  It's from 5-8 p.m.  It's at the Sherman Municipal Ballroom on North Rusk St.