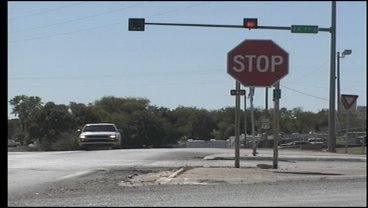 All three men died unexpectedly while in office.

Current State Representative Sam Buck says it was a small gesture for the men who did so much.

"I believe these three individuals left a mark for southern Oklahoma that we can never repay," said Buck.

The official dedication will be at two p.m. tomorrow afternoon just east of the four way stop on county line road.