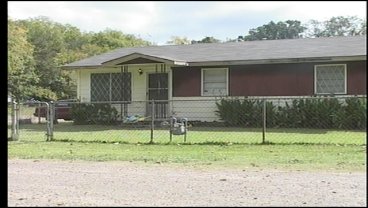 JOHNSTON COUNTY, OK-- A couple in Tishomingo has been charged with child neglect resulting in a death, after a two-year old was found dead in their home.

Buttram's son, Xavier, was declared dead after emergency medical personnel had responded to a call at their home on August 7th.

He apparently had bruises all over his body and needed urgent care.

The couple was released on personal recognizance bond.

Their preliminary hearing is set for October 26th.