One Man Shot in Denison 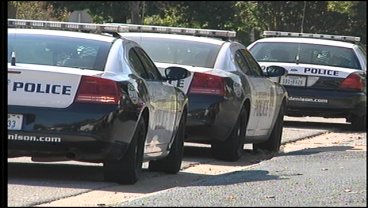 25 year old Bryan Turner was shot while he was visiting a friend on the 300 block of West Sears Street.

It occured just before 3:00 in the afternoon.

Denison police and Fire responded to the scene and remained there for most of the evening.

No suspects are in custody at the moment.

Authorities are still investigating. They suspect that the incident may have been accident.