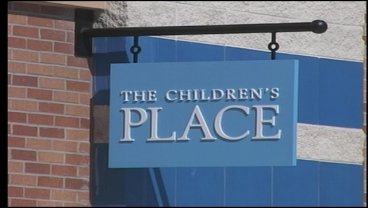 ARDMORE,OK--Good news for parents in Texoma--A new store in Ardmore just might catch your eye.

"They're reasonable prices. They're not high or they're not too low they're just right there at the right price," said shopper Jalessa Gay.

Again, the new Children's Place is now open at the Ardmore Commons.