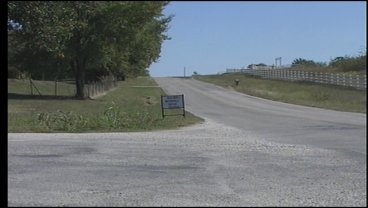 ADA,OK--Local authorities issued a warning on Wednesday--they say they're dealing with an increase in meth labs on wheels.

The latest out of Pontotoc County--Wednesday night a deputy arrested Tammy Vasquez after a routine traffic stop showed her vehicle was being used as a mobile meth lab.

It happened south of Ada at the intersection of county roads 1570 and 3590.

Officials say this is the second mobile meth bust in two weeks.

Ponotoc Sheriff John Christian says he is seeing an increase of these types of meth labs.

"The only way that were ever going to stay ahead of the game is to get people to quit using it and of course that comes through maybe more funding for treatment sources," said Christian.

Along with the meth lab busts county officials say they're seeing more meth on the streets these days as well.