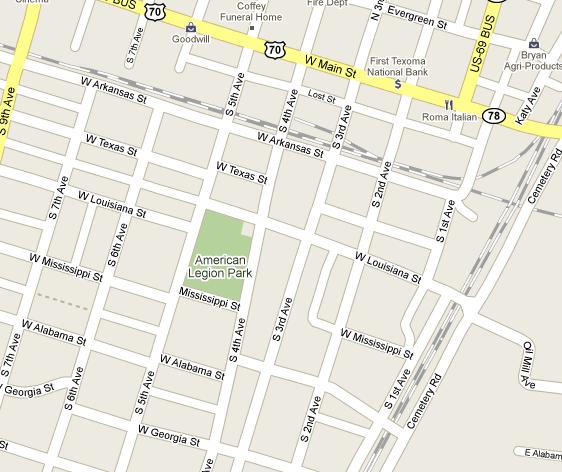 DURANT, OK-- Sunday afternoon, a tragic hit-and-run accident in Durant leaves a little boy dead.
The 7-year old boy was riding his skateboard on South 4th street, when 21-year old Derrick Weaver hit him with his car. Police say Weaver fled the scene, but they found him a short time later and he is now in the Bryan County Jail. The little boy, however, suffered serious injuries and passed away shortly after the incident. Police are still investigating.