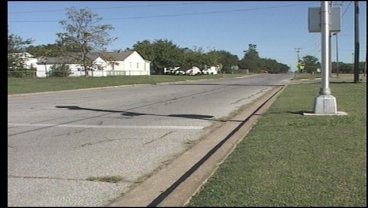 It's something the street department tries to do every year if the budget will allow them.

This year money is tight, but they say it's something that needed to be done.

Over the next month crews will be out resurfacing neighborhood streets and major roadways.

Street Supervisor Don Olive says, even with a tight budget, the city felt it needed to make fixing roads a priority.

"All the streets that engineering has pick and chose for this project need the work," said Olive. "Of course, we've got a whole lot of other streets that need it, but it's just kind of, like I said, you're looking at the infrastructure of your utilities how long they've been there."

So what exactly is resurfacing?

Here's how it works: they will scrape about two inches off of the top of the road, smooth it out, then they'll pour new asphalt on top.

Olive says they should be done in about six weeks.