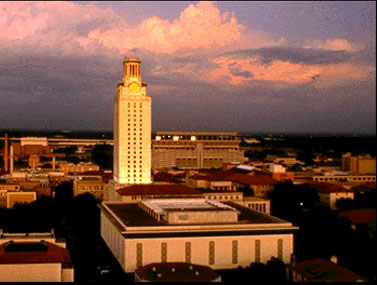 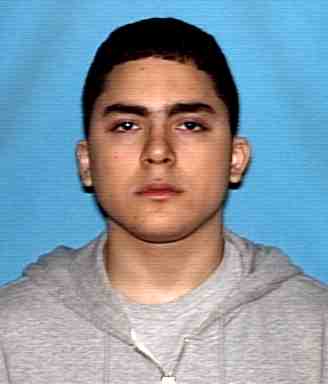 An official with the Travis County Medical Examiner's office has confirmed that Colton Tooley, 19, was the gunman involved in the incident at the University of Texas today.

Police with bomb-sniffing dogs checked buildings at the University of Texas in Austin for a possible second suspect after a masked gunman killed himself at a library.

UT police say nobody else was hurt. Police are checking to make sure no explosives were been left behind.

Investigators are trying to determine why the gunman, with an AK-47, opened fire on the sixth floor of the Perry-Castaneda Library.

Austin Police Chief Art Acevedo told a news conference that police also are investigating what he described as a second crime scene outside the library -- where shots also were fired.

Acevedo says no shots were fired by law enforcement.

Senior Robby Reeb told ABCNews.com he was rushing through the campus late when he saw a man in a ski mask, wearing a suit and carrying an assault rifle.

Classes were canceled for the rest of today.

Copyright 2010 The Associated Press. All rights reserved. This material may not be published, broadcast, rewritten or redistributed.