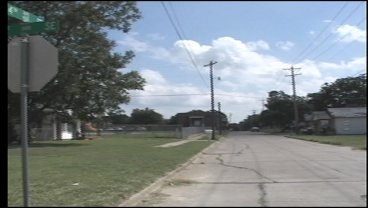 Thirty-four year old Katherine McQuistion, who's the mayor of Gene Autry, Oklahoma, was arrested Wednesday after a fight at a home in Ardmore.

Police say McQuistion was fighting with a cousin at a home in the 100 block of South Washington.

The mayor goes before a judge on October 12th.