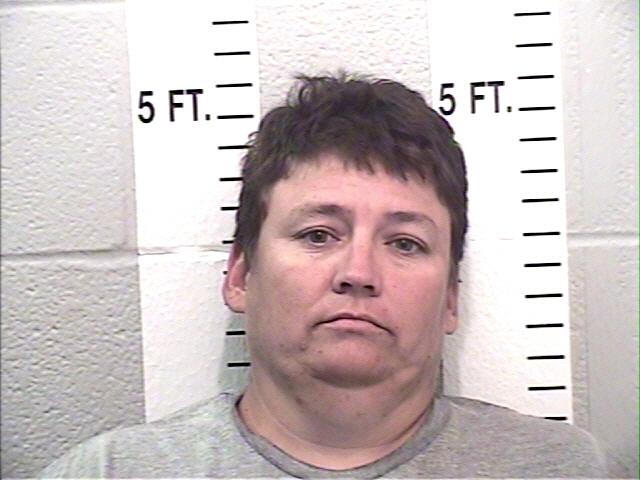 The Mayor will go before a Judge on October 12th.