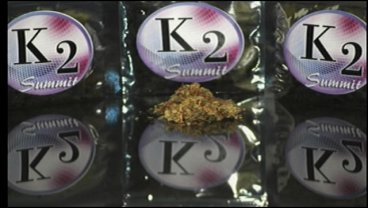 LONE GROVE, OK -- Another city in Oklahoma has now banned the substance known as K2. This time it's the City of Lone Grove.

The Lone Grove City Council voted last night to ban the controversial substance K2. K2, a form of synthetic marijuana has received lots of attention in the new due to it's resemblance to marijuana and it's past history of making people sick. The ordinance imposes a $250 dollar fine for possession. The substance will be banned state wide on November 1st.