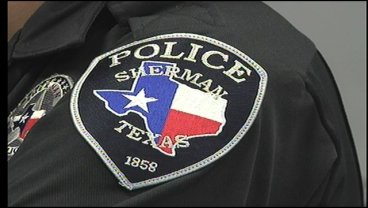 SHERMAN, TX -- The City of Sherman is stepping up its traffic enforcement of people under the influence of drugs. Two officers at the police department just completed 140 hours of training. The training was paid for by a state grant to help keep impaired drivers off the roads.

It's called Drug Recognition Training, and it's to help traffic stops where officers can tell someone is impaired, but may not be able to tell if it's drug-related and not just alcohol. Katie Moore of the Sherman Police Department says, "I think that it will help us to take a lot of drivers off the street who normally might have been let go because officers were not trained and didn't have the knowledge to know what intoxication looks like if it's not caused by alcohol.