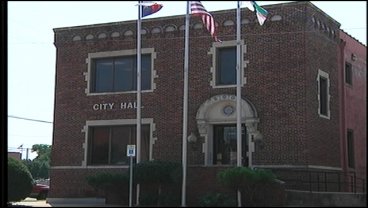 City council finalized the more than 29 million dollar budget during the public meeting.

A 2 percent pay raise for city employees and will go into effect next year.

The City of Denison plans to buy a new brush and limb truck as well as three new police cars.

The pay raise, according to city officials, is simply to keep workers in the Denison area.

"Denison is very fortunate that we have an extremely stable workforce in all different departments," Susan Way said, Denison Director of Finance. "We also have a very knowledgeable base of employees and we feel like its very important to retain those employees."

The property tax rate is expected to remain at 59 cents per $100.
The tax rate will be voted on September 20th.