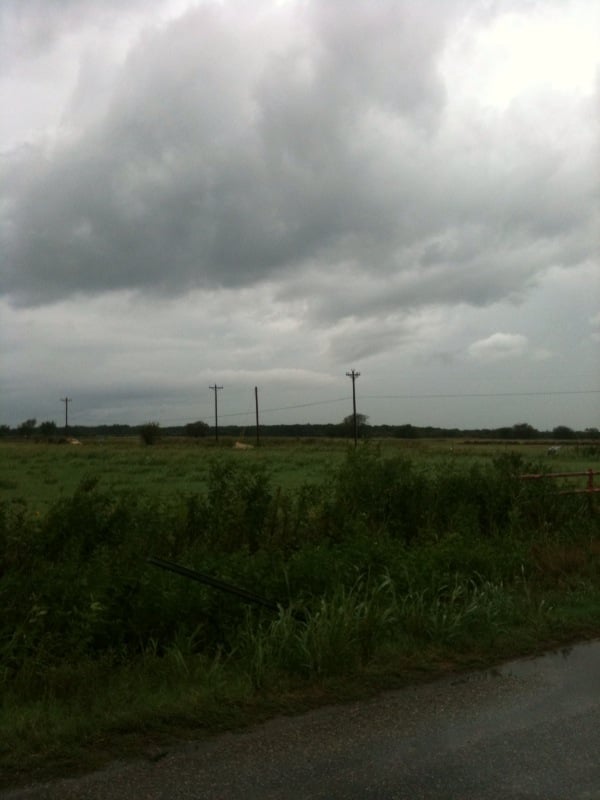 BRYAN CO., OK -- A microburst brought on by weakening Tropical Storm Hermine, is reported to have caused major damage along Leavenworth Trail just North of Colbert, OK. One home is reported to be destroyed. Witnesses claim it may have actually been a tornado. SkyAlert Storm Chaser, Kris Hair, says that the type of damage associated with the storm is also indicative of a tornado. Official confirmation has not been made.

Just a few miles North, powerlines were reported to have fallen across Hwy 69/75 shutting the northbound lane. Northbound traffic is being diverted to Hwy 91 across Denison Dam. More details as they are available.

Television updates and coverage is available on KTEN NBC and ABC Texoma as well as on KTEN.com