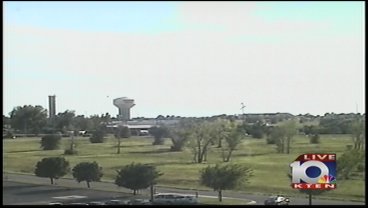 ARDMORE, OK-- This afternoon, the Bomb Squad was called in Ardmore, after authorities say an improvised explosive device was left in the parking lot of a local church.

It happened at the Northwest Baptist Church, just East of Commerce on the North side of town. The call went out to Ardmore Police earlier this afternoon of a suspicious package, and the Bomb Squad destroyed the device.

No one was hurt, and there were no evacuations. So far, no suspects have been arrested. The Ardmore Police and the Oklahoma Highway Patrol Bomb Squad are still investigating.