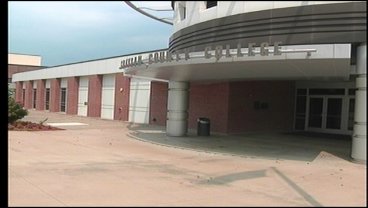 GRAYSON COUNTY, TX -- Grayson County College is considering a new tax rate, but it's lower than the one currently in place. Deeda Payton reports.

The proposed rate is just slightly lower, less than a penny overall. Tuesday night, the college's board of trustees is meeting to consider the new tax rate.

Grayson County College's Marketing Director, Shelle Cassell, says she believes the proposed rate will be approved. "Our board is very committed to lowering the tax everytime they get a chance, but this year because our enrollment was so high it brought in additional revenue and the local land values are holding their value," said Cassell.

Cassell says the board can afford to lower the tax rate because of the increased revenue from tuition which is great news for the college. Since the downturn of the economy, enrollment has been up.