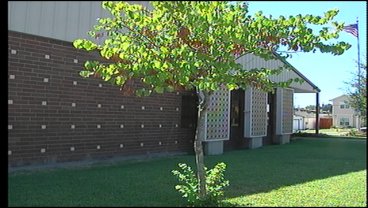 BONHAM, TX--Building renovations will be coming to Bonham, which includes city hall moving down the street. Currently, police officers and city workers share the same building.

"We are excited that we're able to do these projects for the citizens of Bonham that gives them something they can be proud of, something that makes our city work and run more efficiently, and gives our employees an opportunity to be proud of the place that they work," Roy Floyd said, Mayor of Bonham.

Officials cited the need for better city hall facilities in 1996.

The projects will be paid for with the $2 million set aside in the city's capital fund.

The City of Bonham currently owns the land and buildings in which the facilities will be relocated to.