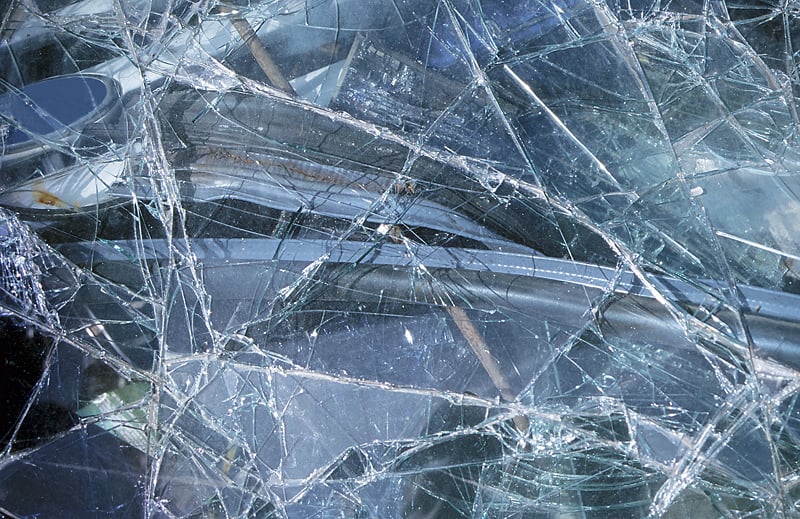 A man is lucky to be alive after a high speed pursuit ended in a fiery crash early this morning in Atoka.

Atoka police say they got a report of a man in a stolen vehicle coming into town and they started the pursuit along U.S. Highway 69/75. The chase got to speeds over 100 mph along Gin Road before the suspect flew off the road, crashed into four trees and rolled onto the vehicle's side.

He was thrown halfway out of the small SUV, which then started to catch fire. Atoka police dragged the unconscious man from the vehicle just before it burst into flames.

The 34-year-old Atoka man was treated and released from the hospital and was booked into the Atoka County Jail for felony eluding and driving under the influence.