Tomlinson Speaks About Winning the Most Votes for State Rep - KTEN.com - Texoma news, weather and sports

Tomlinson Speaks About Winning the Most Votes for State Rep 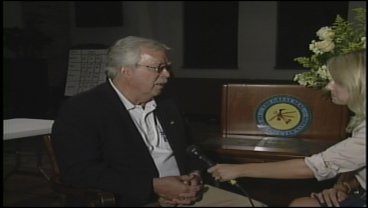 DURANT, OK -- Durant Mayor, Jerry Tomlinson, won 33% of the votes for State Representative District 21 Tuesday night. While he did garner the most votes, though, he did not gain 50% of the votes so he will be entered into a runoff election with fellow Democrat, Nathan Williams on August 24th. Deeda Payton interviewed him live on KTEN News at 10 after he learned of the outcome of the primary election.

The winner of the runoff will compete against the Republican candidate in the general election on November 2nd.