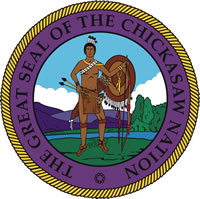 Mrs. Green, of Ada, was reelected to Pontotoc District, Seat 5. With 62 percent of the votes, she defeated challengers Mark Johnson, Ada, and Todd Griffith, Newcastle.

In the Pickens District, Seat 3, race, Mrs. Briggs of Marietta, retained her seat with 61 percent of votes. She was challenged by Mike Watson, Ardmore, and Daniel Worcester, Ardmore.

Ballots for the runoff election will be mailed to Panola District voters Aug. 16 and will be due back to the election secretary by 10:30 a.m., Aug. 31.