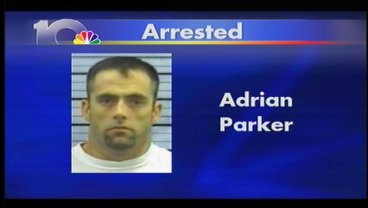 The Cooke County sheriff says there may have been an altercation between two Gainesville residents--33-year-old Adrian Lex Parker and 45-year-old Richard Charles Sutton.

Police received a call after 2:00 AM Saturday morning at a residence on the 6000 block of County Road 135 just north of Gainesville.

Richard Sutton was shot, then transported to Harris Hospital in Fort Worth. He was pronounced dead just after 5:00 AM Saturday.

Parker is in custody at the Cooke County Jail . He was arrested for homicide.

The case is still under investigation.