Man hangs himself in the Ada jail - KTEN.com - Texoma news, weather and sports

Man hangs himself in the Ada jail 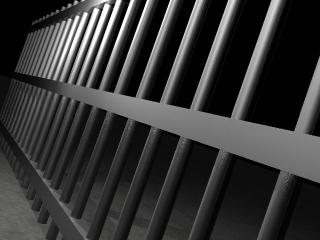 Ada jailers found a man who hanged himself in the city jail last night about 11 p.m.

Ada police report that a 42-year-old Anadarko man was booked into the jail about 6 p.m. Yesterday for a DUI alcohol charge. He was placed into a cell alone.

Jailers check on inmates every half hour, and at the 11 p.m. check, the man was found hanged by his shirt.

Police Chief Mike Miller said state investigators have been called in to further investigate the incident. His name has not been released.