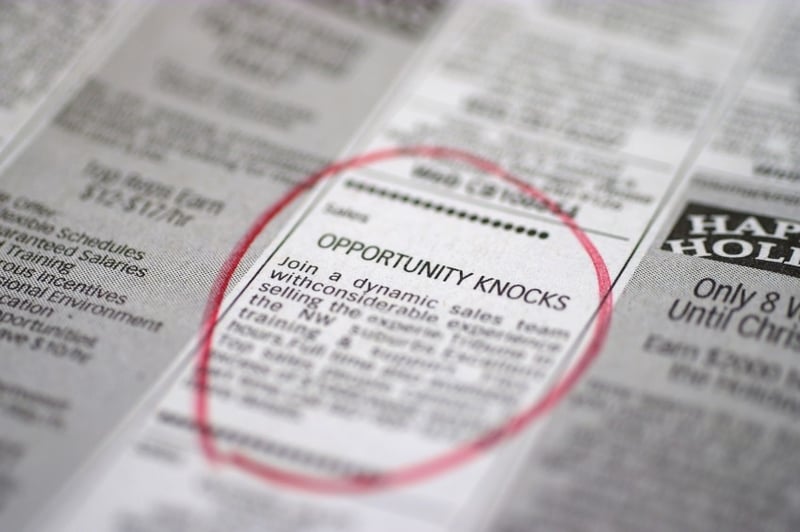 GRAYSON COUNTY--The slow economy is making it harder for teens to find a job. According to a national study, it may be because seniors are putting off retirement, and holding onto their jobs.

The economy is tight, and many teens are out of work because they may not be the candidate for the job.

"They may find that they're in competition with people who are older, who have more skills, who have more work history and things like that, so it can make it tougher for young people to find jobs when the economy's a little soft like it is now," Bob Rhoden said, Business Service Manager of Workforce Solutions.

According to Bloomberg, there were 2.2 million more seniors than teens between the ages of 16 to 19 who worked or looked for jobs during the first six months of 2010. Seniors may be ideal employees because they're more dependable than their younger counterparts according to Experience Works--non profit job training organization.

"Typically a worker who's been in the workforce for sometime will have better work ethic and will understand the requirements of having a job better sometimes than young people," Rhoden said.

A employment study says that about 35 percent of workers will have no retirement savings.

"There are a lot of people who want to retire but cannot afford to retire," Dave Lack said, Texas State Director of Experience Works. "There was no raise in social security this last year, people's retirements have depreciated substantially over the last two years. So people who plan on retiring right now cannot retire."

While the older workforce is holding onto their jobs, unemployment among teens has skyrocketed to 25 percent.

"There are a lot of baby boomers coming of age who normally planned on retiring and can't," Lack said.

Rather than going into teens pockets, paychecks are going to the graying workforce.

Economists say that employment among younger adults is important because it teaches them work skills and discipline--and its especially valuable if they lack a college education.