Home Buyers Should Look Downtown as Well as the Suburbs - KTEN.com - Texoma news, weather and sports

Home Buyers Should Look Downtown as Well as the Suburbs 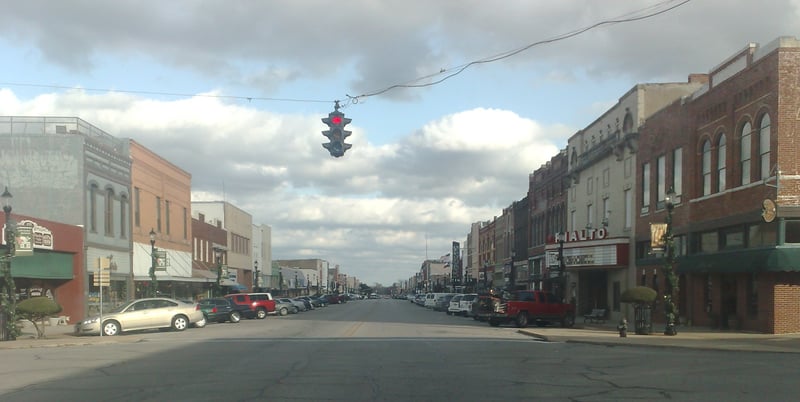 DENISON, TX--According to a national news source, living downtown may be cheaper in the suburbs in big cities like Dallas, if you're house shopping in Texoma it may cost the just same. Lifestyle may be the deciding factor.

This isn't just a store in downtown Denison on Main Street. It's a home. The owners work and live here.

"We had the first loft tour," Cathy Trewitt said. "This lady came at the top of the stairs and went--did you know you have cracks in your wall? We went--yea."

This couple's commute to work is only a stair case.

Could living downtown be cheaper than living in the suburbs? Many factors go into the cost of living, such as utilities, property taxes and the commute to work. Cathy and Mike Trewitt say that their electric bill is manageable even in there 6000 square foot loft.

"They can be as low or as high as you want them to be--but I would say in comparison to an apartment, probably about the same--maybe a little higher because of the high ceiling," Trewitt said.

Living downtown rather than the suburbs may be cheaper in a Metropolitan area like Dallas, but the cost difference isn't that much in towns like Denison. Other factors may cause Texomans to choose the city over the suburbs.

When it comes to lawns, this home may not have the same upkeep that a homeowner in the suburbs could expect.

"I miss my tractor--my riding lawn mower--I just enjoyed that, but really we got our little patio in the back, and that gives me doodle space for plants," Trewitt said.

Trewitt says that downtown Denison is in the process of creating a neighborhood association.

"This is a lot better for your money if you like loft-style living--you know a lot of people don't with the cracks in the walls (laughs)," Trewitt said.

For this couple, the cracks are a minor drawback for the open space.

Many art galleries and other stores may have someone living upstairs. According to a local realtor, despite the housing bubble, home sales in Grayson County are up 13 percent this year.