Southeastern among tops in the nation in Native American graduates - KTEN.com - Texoma news, weather and sports

Southeastern among tops in the nation in Native American graduates 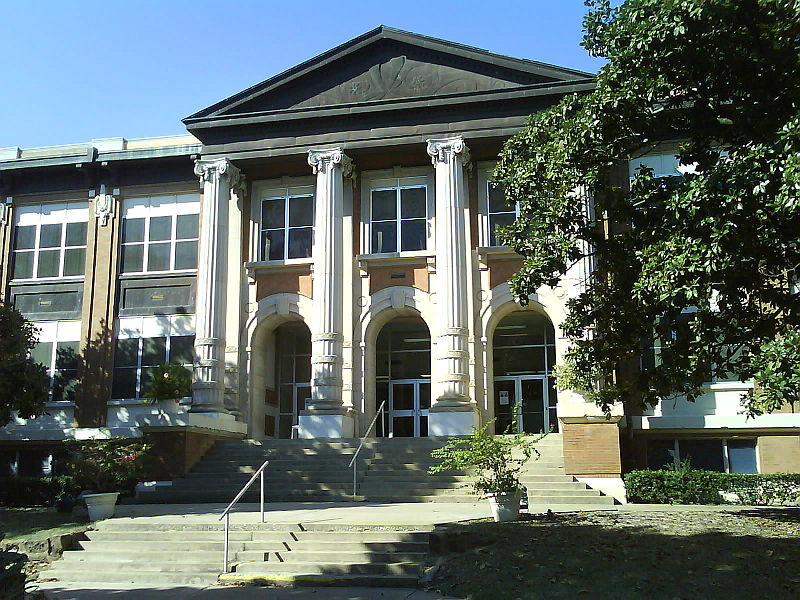 "We are once again honored to be recognized nationally for our work with Native American students," said Southeastern president Larry Minks. "We have a number of programs in place, including the Native American Center for Student Success, to assist these students as they strive to reach their educational goals. We are also very fortunate to have tremendous support from the Choctaw Nation of Oklahoma and the Chickasaw Nation. Partnerships have been established with both nations to truly benefit students and we look forward to continued success."

Each year, SE partners with the Choctaw Nation to sponsor "Native American Visitation Day" which has high school students experiencing a college setting.