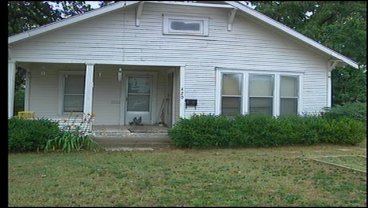 DENISON, TX--Locals may find it confusing when the appraised value of their home doesn't match the selling price, but this local realtor says he thinks that nearly all of his properties were over appraised.

Cooper Stewart, a realtor for the Denison-Sherman area, says he contested 14 of his properties this week to the Grayson County Appraisal Board and that a few of requests to lower the appraisals were turned down.

"And in these times, you know, foreclosures are basically at an all time high, inventories are up, sales are down, for them to say that 50 year old houses that have had no remodeling done to them in the last year going up in value--that is just wrong," Stewart said.

Stewart says after reviewing 15 local properties valued less than $30,000 in their market value, he found that all of them were appraised at 20 percent or more of their selling price.

KTEN called the Grayson County Appraisal office, but they couldn't be reached for comment.

This Tuesday June 29th at 4:30 PM the Grayson County board of directors will hold an open meeting at the Sherman Court House to answer questions of concerned citizens.