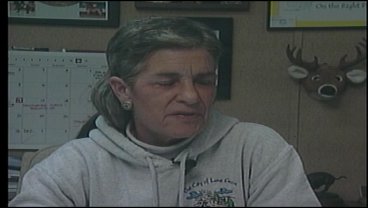 Lone Grove, OK - - It's official Lone Grove's city manager is out. We told you last month, Marian Elfert received a "Notice of Intent to Terminate" from the city.  Monday night, that became official, with the council terminating her contract.

Elfert did have the opportunity for a public hearing in front of a neutral hearing officer, but her attorney declined that.