How to Keep the Electric Bill Down in Rising Temperatures - KTEN.com - Texoma news, weather and sports

How to Keep the Electric Bill Down in Rising Temperatures 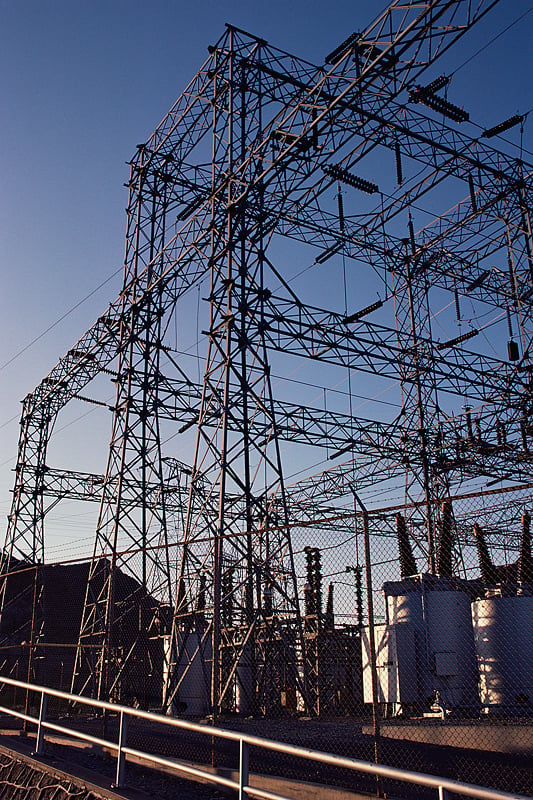 TEXOMA--The temperatures are climbing, but that doesn't mean your air conditioning bill should too.

One place that Texomans can look for help is the utility assistance program, but other places to look may not be any further than the thermostat.

Summer is here and it's heating up, which can cause your AC bill to go up too.

"We see lots of bills," Brenda Smith said, of the Texoma Council of Governments. "$300 to $400 a month usually. Of course, larger households, older homes, not insulated or aging air condition equipment that's not operating efficiently."

These bills may be too much for some families, which is why the Texoma Council of Governments provides utility assistance for low-income households. The council is able to process 15 applications a day for assistance, but if that's not quick enough for some Texomans, there are other ways to curb the electric bill.

"A lot of people really are not aware of how much electricity they're using just on everyday things," Smith said. "Leaving the lights on, it's an old saying, turn the lights off. You know, turn off those computers turn of the TV.

The biggest contributor to the electric bill is often the air-conditioning. Staying cool in the summer heat without emptying the pocketbook is still possible.

"A fan might for 10 hours of operation might cost 10 cents," Todd Thompson said, ONCOR Texoma Area Manager. "The same operation of a central air unit might run $3."

A fan doesn't actually make a room cooler, Thompson says, but it can make someone feel cooler. It's best to keep the fan off if it's not being used.

"We recommend during this time of year to set your thermostat to no lower than 78 degrees," Thompson said. "The difference in 78 and 70 in temperature is 50 percent of your bill."

Thompson says that ONCOR doesn't expect any power outages, but if there was one, he says that it could be due to an overheated transformer . . . or a small animal getting caught in one.

"There's only a few inches between the terminals and as they run around on them, and snakes are the same way--as they cross over them then we'll see outages," Thompson said.

These transformers are covered with wildlife protectors, but even if an animal did get caught in one, the culprit wouldn't be able to get very far.

Other ways to conserve energy is to make sure there's no grass surrounding your unit outside and to change your filters regularly.