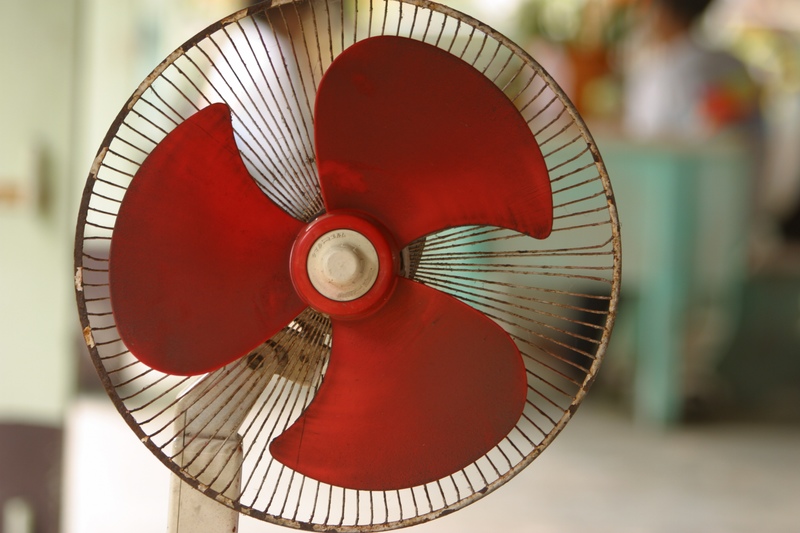 With summer officially here, OG&E today announced that it will again donate 1,000 box fans to agencies serving low-income and elderly residents of Oklahoma.

Company employees today delivered fans to the Salvation Army Area Command in Oklahoma City as well as to Area wide Aging agencies and Community Action agencies across its service area.

Agencies in Alva, Ardmore, Chandler, Durant, Enid,  Muskogee, Norman, Sapulpa, Seminole and Shawnee received fans to be distributed to those in need. Fans also were distributed in Fort Smith, Ark.

"While summers can be brutal and drive electric bills up, it's important to continue to use air conditioning to avoid heat-related illnesses," said OG&E spokesman Brian Alford. "Using a fan can help a room feel as much as six degrees cooler. While using a fan, you can adjust the thermostat up a few degrees, which will keep cool air circulating and help save money and energy."

"Oklahoma's heat can be deadly to certain segments of the population, namely the elderly, the ill and to infants," said Jeff Lara, Operations Director for the Salvation Army, Central Oklahoma Command. "OG&E's donation of fans will go far in helping the Salvation Army to provide relief to those at highest risk for heat related problems."

OG&E also announced today that it has partnered with nearly 300 local libraries, shopping centers, senior centers and other locations across its service area to open Cool Zones, which provide heat-wary residents a respite during the hottest times of the day.

Several communities have a central point of contact for the Cool Zone program. They are: