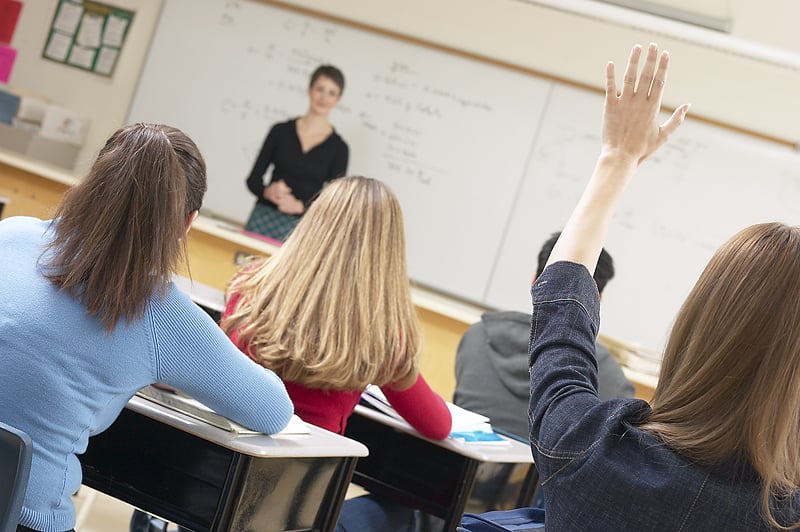 Students in Sherman and Denison schools continue to make gains on the TAKS testing.

Preliminary results released this week show that Sherman students have equaled or outperformed the previous year's performance in 19 of the 27 assessed areas of the test.

The final accountability scores won't be released until the end of July, but school board members in Denison looked over the preliminary numbers and found the district's completion rate is up and the number of students who have received commended performance on the TAKS test continues to grow.

Based on the early number, Denison school expect to have six exemplary campuses, and the district will be recognized overall.

Sherman is coming off a year where eight of the 10 campuses were recognized or exemplary.