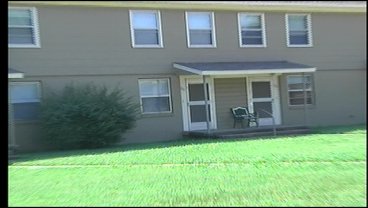 Being homeless may not just mean living on the street . . . not being able to afford a home is a reality for many Texomans.

Affordable housing is estimated to cost less than a third of a family's income, but many Texoman paychecks don't make the cut. Brenda Smith of the Texoma Council of Governments said that the subsidized homes in Grayson County are filling up.

"People are just struggling to make ends meet, and we just don't have the level of affordable housing with what people's salaries are able to meet that we need in this area," said Smith.

According to a January survey this year, more than 80 percent of respondents said they became homeless because they were unable to pay for their rent or mortgage. Members of the homeless coalition say that homeless numbers have remained stable, but have never been addressed fully.