Clean Water Act--Will the Federal Gov. have access to your water? 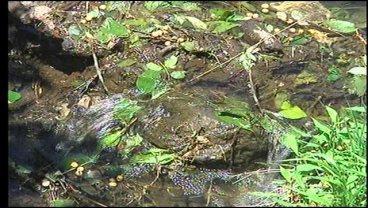 BONHAM, TEXAS--It's a bill some claim could take away private property rights of land owners.  A word change in the 1972 Clean Water Act could grant Federal access to small bodies of water such as small streams and creeks.

The Clean Water Act has helped keep drinking water in the United States clean for more than 30 years, but now with the proposed change to the word "navigable" many feel the Act is overstepping its bounds.

The Clean Water Act of 1972 only gave the Federal government regulation to "navigable" [lakes, rivers] waters across the United States.  Now, removing that one word would give the government access to the small waters that run across your property  The bills author says they will not regulate groundwater, but that clause is also not excluded from the bill.

If the bill passes it would reverse two decisions made by the high court in 2001 and 2006.