Stamp Out Hunger with post office and regional food banks 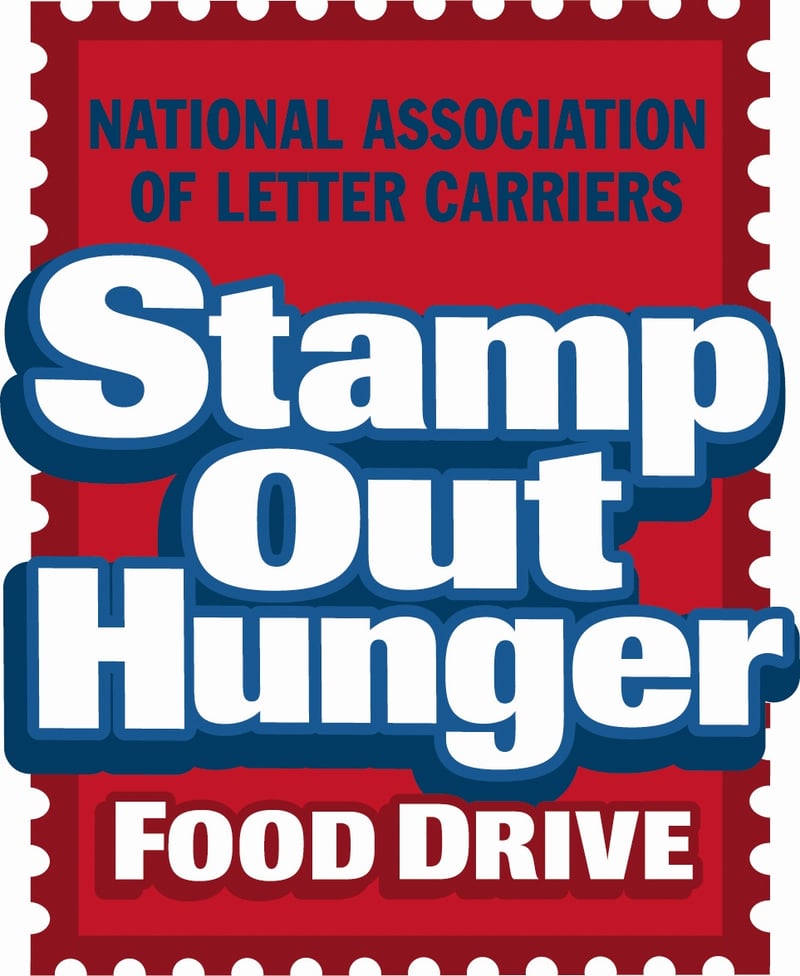 Now to a sad reality for so many people in Texoma; people wondering where they'll get their next meal or what they'll feed their kids for dinner.
According to the Regional Food Bank in Oklahoma one in five children in Oklahoma struggle with hunger on a daily basis.
It's a sad fact. Oklahoma ranks as the sixth hungriest state in the nation.
Now a nationwide initiative called Stamp Out Hunger is upon us organized by the U.S. Postal Office, and regional food banks are hoping to collect 700,000 pounds of food on Saturday, May 8th. Here's a look at how it works and who it helps.
Larry Murray, House of Prayer pastor, said his church partners with the Regional Food Bank of Oklahoma and distributes food to those in need every Tuesday morning.
"Last year we averaged 352 families per week which was about 17,000 family visits, and that represented about 43,000 individuals. We distributed just under a half a million pounds of food," Murray said.
Next week, the postal service will distribute plastic bags to homes in nearly 30 counties across Oklahoma.
They're asking people to donate any non-perishable food items. Put them in the bag and leave them next to their mailboxes by 7 a.m. Saturday, May 8th.
Beatrice Madigan is a mother of five and depends on these donations.
"You don't realize until you're at the end of the month or the middle of the week and you're like running low on stuff and your kids are sitting there, you know, wondering what their next meal's gonna be."
Other Texomans who frequent the House of Prayer say they're thankful for programs like this.
Texas also has 21 counties participating in the program. To find out if your county is participating, contact your local post office.