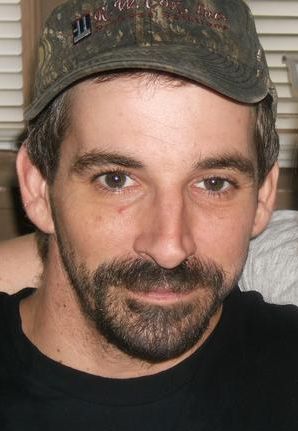 PUSHMATAHA, OKLA -- Searchers have found what is believed to be the body of Robert Strickland, the missing Hugo man the OSBI says was killed in a botched robbery case.

Two men remain in the Pushmataha County Jail with hearings to follow soon, both charged with first-degree murder, in this case.

Jessica Brown, spokeswoman for OSBI, said that around noon Monday, a man volunteering to help search rural Pushmataha County for signs of Mr. Strickland's body reported making such a discovery. This was located about three miles from where Mr. Strickland's burned Ford Explorer was found last week.

Strickland was reported missing by his common-law wife after he disappeared running an errand Sunday. He hasn't been seen since.

OSBI's Jessica Brown said that 26-year-old Clifton Parish of Fort Towson and 25-year-old Aaron Jacobs of Spencerville, Okla. have been charged with first-degree murder in the Strickland case.

Investigators believe the suspects lured Strickland to a rural area near Messer, Oklahoma with the intent to rob him.

Then, they took Strickland to another area in south Pushmataha County where authorities believe the suspects shot and killed him before driving him to an unknown location and dumping his body.

OSBI did not have an exact cause of death but said the Oklahoma State Medical Examiner's Office is in the process of making that determination.