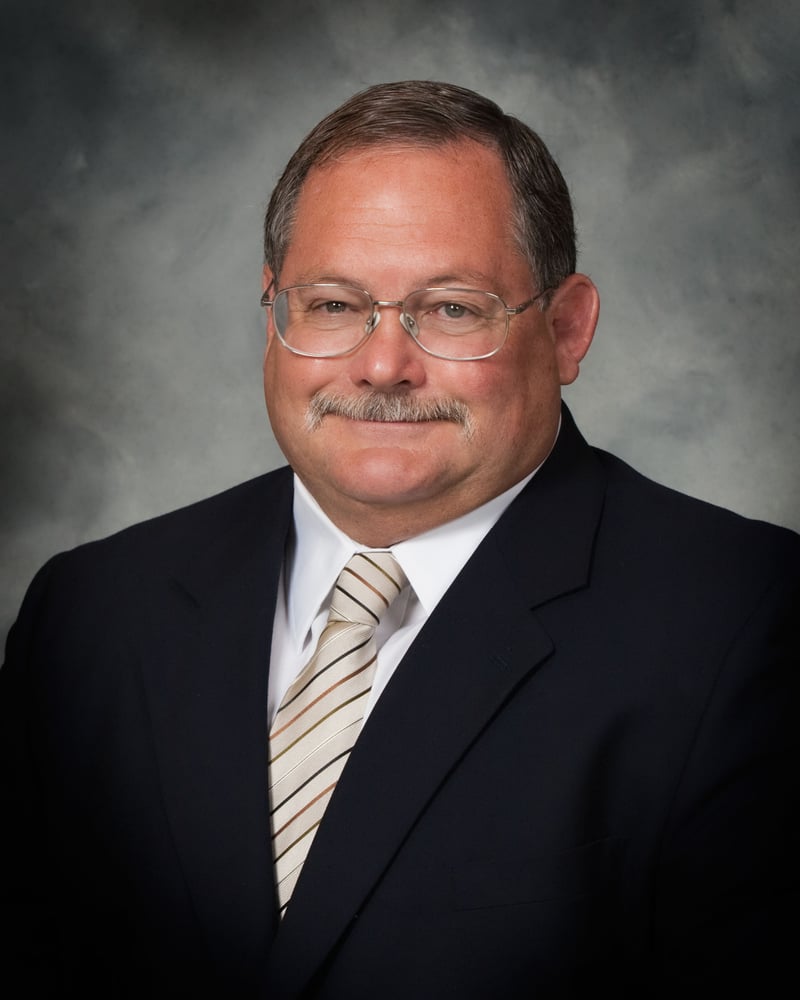 A beloved coach, teacher and mentor died in a car accident Sunday, leaving a trail of tears behind in the small community of Callisburg.

According to Texas Highway Patrol reports, 63-year-old Dennis McAlister died after his car was rear-ended by another Sunday night. McAlister was headed east on FM 2896 when he slowed to turn left on County Road 117.

That's when a truck driven by Erlin Umstead hit him from behind.

McAlister was pronounced dead at the scene. Umstead was taken to North Texas Medical Center in Gainesville and was listed in critical condition this morning with head injuries.