Another Arrest in Cooke County Murder 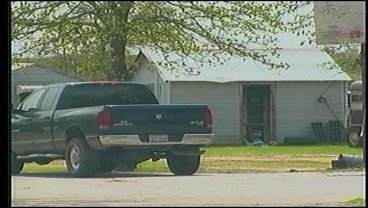 The shooting took place on FM 668 near the Grayson/Cooke County line.  According to witnesses, the three boys were outside a home behind a shed when Hensley was fatally shot in the head.  We are told none of the boys lived at the home where Hensley was shot.

Neighbors say they are shocked.  "It just makes you wonder what the world is coming to when people do that to each other.  I mean from what I understand, I thought they were suppose to be friends," says neighbor Jimmy Brooks.