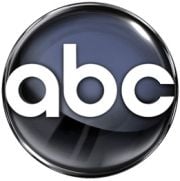 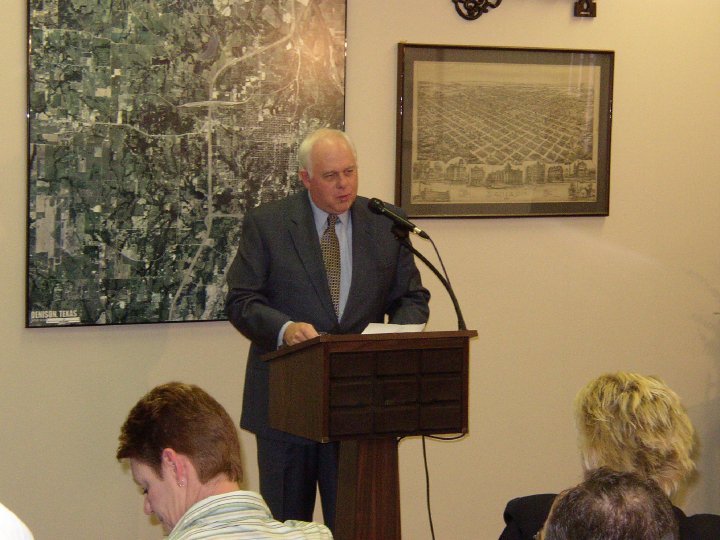 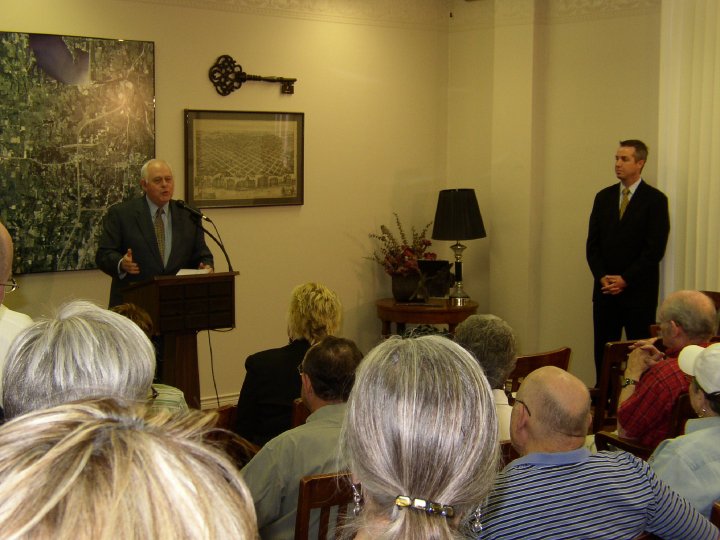 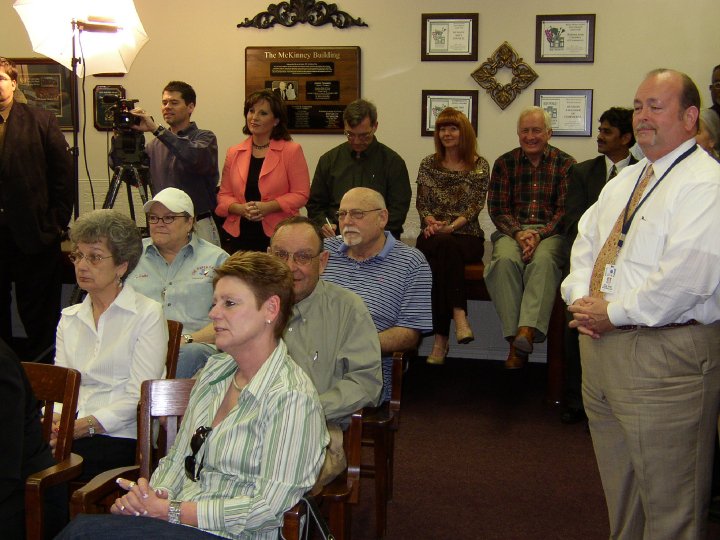 DENISON, TX -- Right now if you want your favorite ABC shows like Grey's Anatomy, Desperate Housewives, or Dancing with the Stars you have to depend on stations as far away as Dallas, Oklahoma City, or even farther away.

Come mid-May, you'll get those shows plus you'll get your local news and weather without changing the channel. Even better, if you're a fan of the Big 12, get ready, because ABC Texoma will have a front row seat for your favorite teams.

It was a team effort, months, even years in the making to bring ABC to Texoma, and KTEN is proud to make that happen with the help of a grant from the Denison Development Alliance (DDA).

Today's announcement in front of a crowd of people proved the interest and involvement of local businesses in seeing more growth in the city of Denison, and in turn how that spreads across Texoma as a whole.

The job of the Denison Development Alliance is to bring jobs to the area. Part of the deal in KTEN qualifying for that grant is the fact our parent, family owned company, Lockwood Broadcasting is spending millions, on top of the millions already invested into the area. This, in turn, creates more jobs.

The grant money will help KTEN build the infrastructure required to make ABC Texoma a reality. Local construction workers will be used, plus the endless possibility of growth when it comes to adding at least two more local newscasts which will also require adding additional staff.