Update On The Death of Man Involved in Toughman Competition - KTEN.com - Texoma news, weather and sports

Update On The Death of Man Involved in Toughman Competition 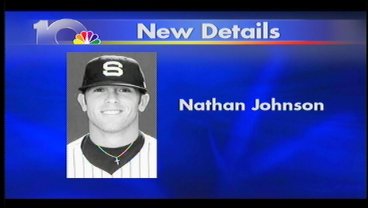 OKLAHOMA CITY, OK - New information about the death of a local man, who died just three days after he competed in an Original Toughman contest.

Nathan Johnson, 23, of Latta died two weeks ago, shortly after competing in the competition in Oklahoma City. On Sunday, a spokesperson for the State Medical Examiner's Office said Johnson was killed by blunt force trauma and the manner of death ruled an accident.

Blood tests are not yet complete and an autopsy has not been performed.