Woman given 10 years in hit and run, dragging injury from 2007 - KTEN.com - Texoma news, weather and sports

Woman given 10 years in hit and run, dragging injury from 2007 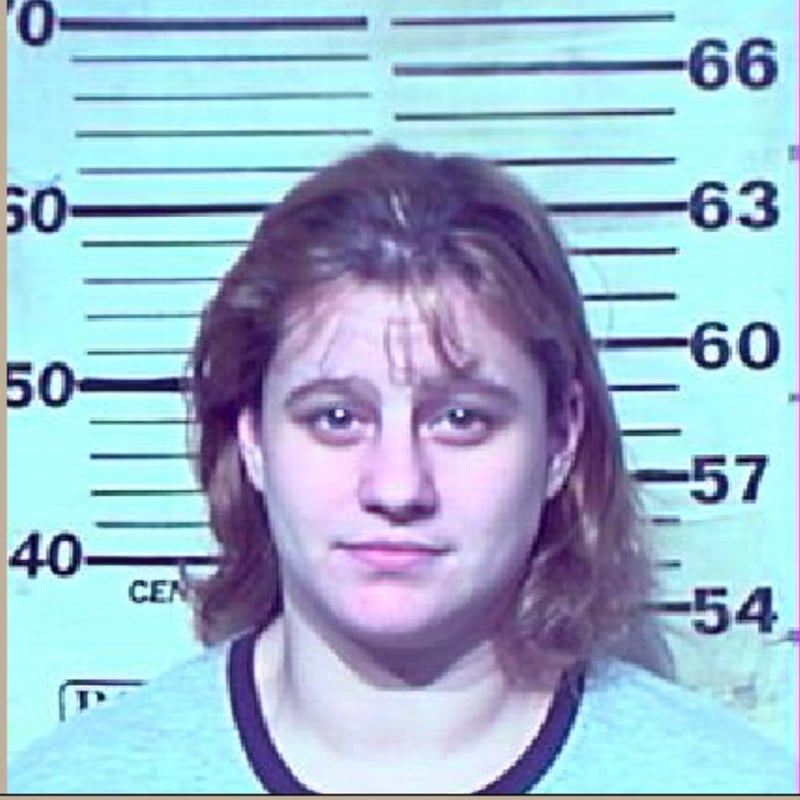 SHERMAN - A Gainesville woman was handed a 10-year sentence by a Grayson County grand jury March 2nd in the case where a man was dragged under her car, leaving him permanently injured.

Crystal Taylor, 29, received the maximum sentence of 10 years in prison for the charge of leaving the scene of an accident involving injury or death.

Two and a half years ago, Taylor was accused of the hit and run accident on Sherman's Lamberth Street when police determined it was a car driven by her that was trying to flee the scene after hitting a parked car.

And it was 25-year-old Danny Cootes that was trying to reach inside Taylor's car to stop it from leaving.

Court records show that Taylor accelerated away from the scene, dragging Cootes more than a thousand feet before he fell under the car and was run over. Witness accounts and a police investigation led officers to her car and to suspect alcohol was involved in the hit and run.

Court records show the jury was told of several prior incidents Taylor had with drinking and driving, one of which involved driving the wrong way down U.S. Highway 82.

Grayson County District Attorney Joe Brown said, regarding drunk driving, "There are some people that do not get the message until they're taken off the streets, and the jury obviously thought this lady had been given enough chances."