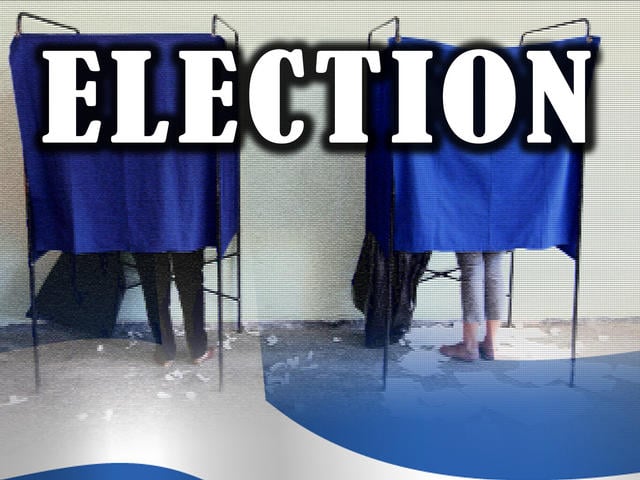 GRAYSON COUNTY, TX -  The Democratic and Republican primaries are today.

Election officials say a registered voter in Texas may go to their poll in his or her county of registration to cast a ballot.

You can vote at the following places listed below Tuesday from 7 a.m. To 7 p.m. in Grayson County. Check for your correct voting precinct on your voter registration card.

The following is a list of Grayson County polling sites for the March 2nd primary election: