Sherman man sentenced for sexual assault of a child 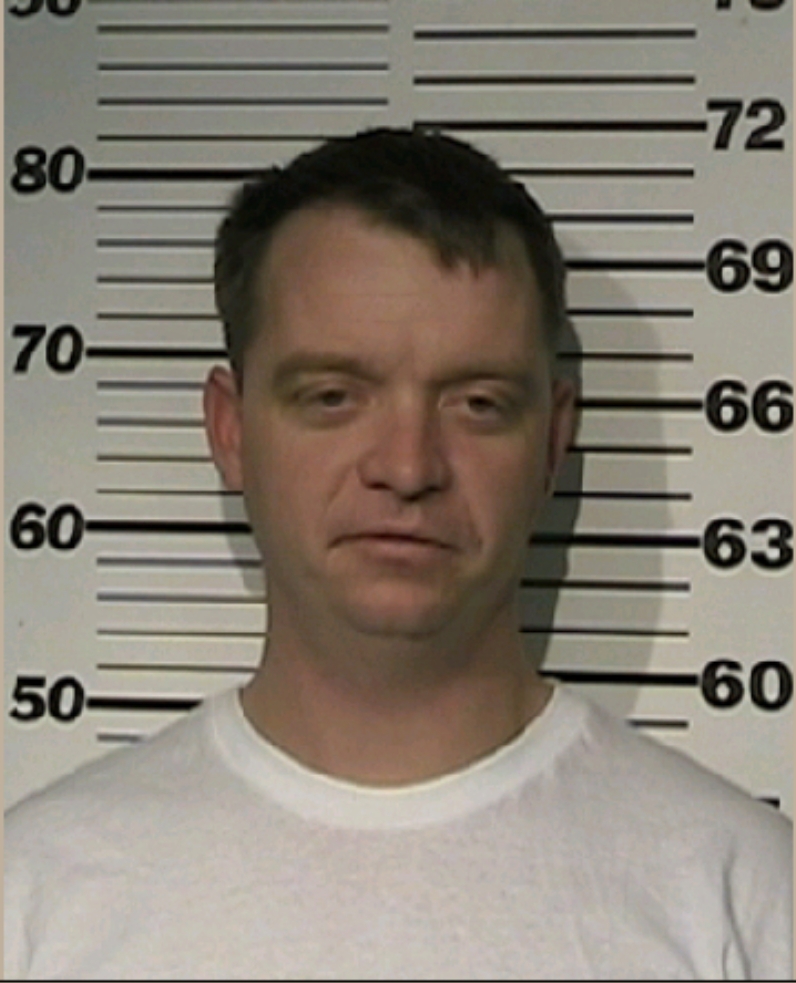 In December of 2006, a 13-year-old girl told her aunt that the girl's stepfather, Randy Kranning, had touched the girl inappropriately on several occasions three years prior, when the girl was 10 years old. The girl's aunt reported the matter to the local Child Protective Services office, which ultimately reported it to the Pottsboro Police Department. The girl was taken to the Grayson County Children's Advocacy Center, where she gave a detailed videotaped statement of the abuse. Kranning denied to the police department that he had touched the girl inappropriately.

Assistant District Attorney Bill Bryant prosecuted the case, calling the young girl to the stand, as well as her aunt and the young girl's counselor. Bobbie Wieck, a forensic interviewer with the Grayson County Children's Advocacy Center, testified about her interview with the child and some of reasons why children delay in reporting the abuse they suffer. Kranning took the stand during the trial and again denied the assault. The jury deliberated approximately three hours before returning a guilty verdict.

During the trial, the jury learned that Kranning had a long history of drug abuse, had previously served time in prison for burglary and theft, had been convicted of unlawfully carrying a weapon, and was currently charged with possession of cocaine. They deliberated approximately two hours before returning a 30-year prison sentence.

"These cases are always difficult," said Grayson County District Attorney Joe Brown. "When there is no physical evidence of the assault, and no eye witnesses, the case often comes down to the credibility of the child. This young lady was very believable, and the defendant had a long history of bad behavior."