Texoma Resident to Watch State of the Union in Person - KTEN.com - Texoma news, weather and sports

Texoma Resident to Watch State of the Union in Person 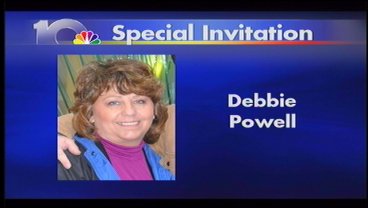 The Choctaw Nation Housing Authority was asked by the White House to send someone to tonight's speech, as a representative of how federal stimulus dollars have helped in this down economy.  So, Debbie Powell, who administers federal stimulus dollars for the Choctaw Nation, is now in Washington.  So far, the nation has received 8-million dollars in stimulus money, which has been used to building independent living homes in five different places.  Debbie told us by phone, "I think that we had a year to be able to obligate everything that we needed.  We are right on track.  All five of our projects in the different towns will be under contract by the end of this month."  Of course, building these independent senior living homes has created jobs in construction, like plumbers and electricians.