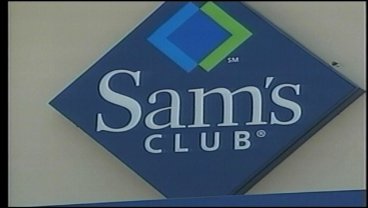 Employees tell us 15 workers were laid off from the local store. Management confirmed the cuts.

More than 10,000 employees were laid off nationwide from the retail chain. Wal-Mart announced Sunday they are outsourcing its product-sampling department to a marketing company called "Shopper Events."

The CEO of Sam's Club sent a memo to staffers telling them "Shopper Events" will be filling almost as many positions as Wal-Mart is eliminating, and that employees are invited to apply for those jobs. Executives also decided they don't need "New Business Membership Representatives", so those jobs are gone, too.

In all, the cuts represent about nine percent of Sam's Club's staff.