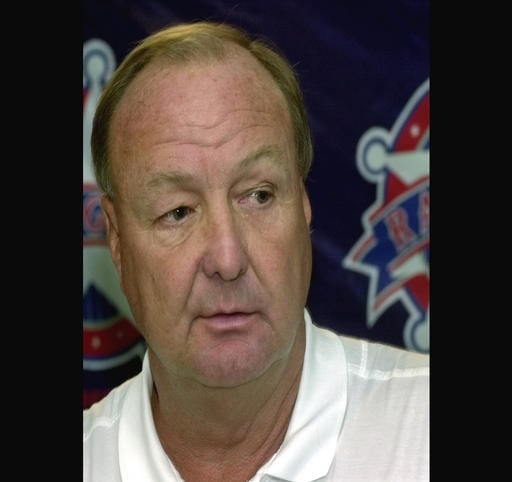 Tom Hicks has agreed to sell the Texas Rangers to a group that includes Hall of Fame pitcher Nolan Ryan. The sides announced Saturday night that they had finally reached an agreement, eight days after a 30-day exclusive negotiating window expired. The group is headed by Pittsburgh sports attorney Chuck Greenberg.

The purchase price is expected to be more than $500 million. The next step is the transaction has to be reviewed by baseball's executive and ownership committees.

Then at least 75 percent of baseball owners would have to approve the transfer of ownership from Hicks to Greenberg's group.

A group of 40 lenders holding debt from Hicks Sports Group also has to approve. There is a chance the deal could be approved before the April 5 season opener.