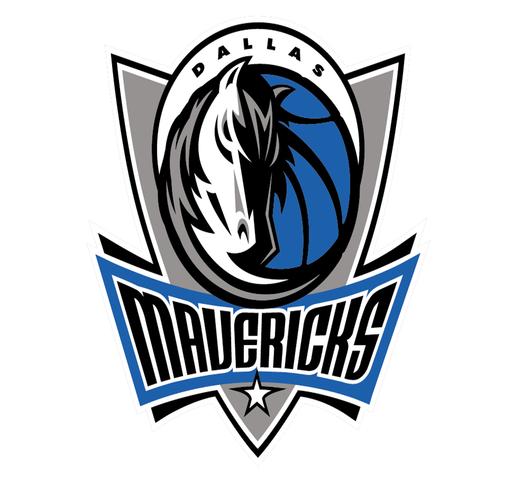 PHILADELPHIA (AP) - Thaddeus Young and Lou Williams sizzled instead of sulking after getting bumped from the starting lineup, combining for 33 points to lead the Philadelphia 76ers to a surprising 92-81 win over the Dallas Mavericks on Friday night.

Young had been one of three Sixers to start all 41 games this season until Friday. He scored 16 of his 22 points in the second quarter to help the Sixers grab an early double-digit lead and beat the second-best team in the West.

Williams came off the bench for only the third time this season and scored 11 points. Young and Williams were the only Sixers in double figures entering the fourth quarter. Maybe coach Eddie Jordan is on to something as the 14-win Sixers still believe they have a shot at the eighth playoff seed in the East.